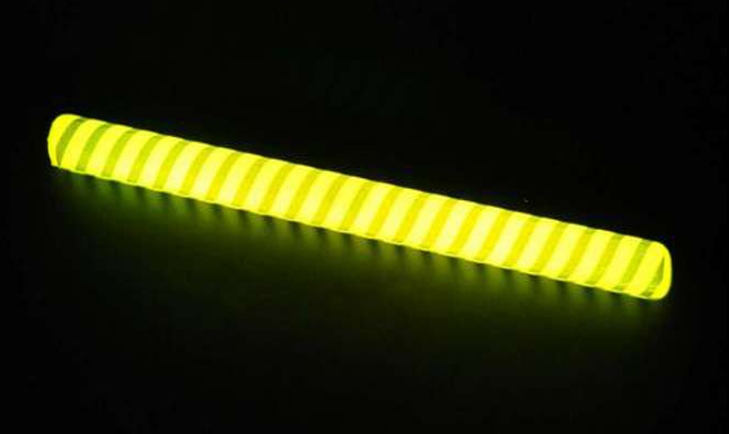 When packing a survival kit in your backpack, you may include an emergency whistle, flashlight, and food, but there’s also something you include: military glow sticks. Military glow sticks are a great resource to have while you’re camping or hiking because they can provide bright lighting immediately once they’re activated.

What are Military Glow Sticks?

Military glow sticks can be anywhere from 6 to 10 inches long and they often have a ring or connector at one end that allows you to attach them to a lanyard, bracelet, or necklace.

How to Activate a Military Glow Stick

Once activated a military glow stick will illuminate for 12 or more hours.

Why You Need Military Glow Sticks in Your Backpack

No Power Source or Batteries Required

The single most important reason you need to have military glow sticks in your backpack is that they don’t require any batteries or power sources for them to work. When you’re in an emergency, you need survival tools that will work every time.

Flashlights and candles may not always be the best option because the batteries in the flashlight could be dead or corroded, and candles may not ignite or stay lit if it’s raining. Plus, military glow sticks take up very little room in your backpack or survival kit, so you should always keep them on hand.

If it’s raining, you don’t have to worry about the glow sticks getting wet and not working. You can use them in the rain or snow and they will work just as well as they would in dry conditions. The only thing that may have an effect on the glow stick is the temperature.

Unlike a flashlight that will provide light in the direction that it’s pointed, a military glow stick’s cylindrical shape will provide illumination in all directions as opposed to just one. This is ideal for emergencies when you are in distress and need someone from all directions to see your light.

When to Use Military Glow Sticks 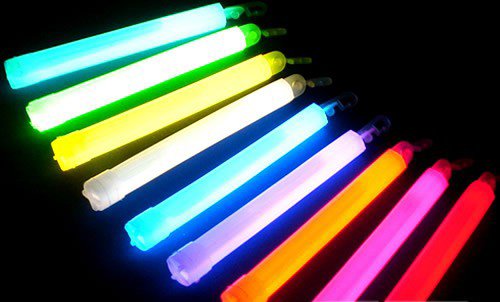 You can use military glow sticks when you need a light source while camping, hiking, or hunting, but they are also ideal for emergencies when you may be in distress at night. You may become lost in the woods or even injured while hiking, camping, or hunting and need attention immediately. Using a military glow stick to signal your location will help you identify your location so that you can be found.

The next time you prepare your survival kit, whether it’s at home or for hunting, hiking, or camping, you should include military glow sticks. They take up very little room in your survival kit and can be a great source of light when you need it. Military glow sticks are great to have in emergencies, but you should also keep them on hand when you just need a light source and don’t want to use the battery from your flashlight.